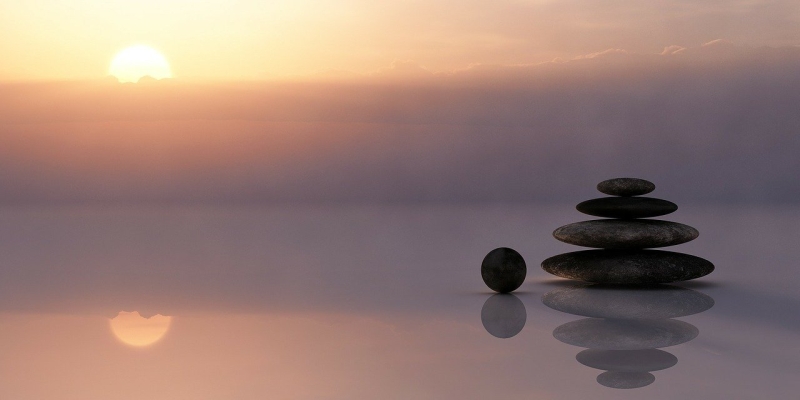 It’s estimated that more than 90% of people who suffer with chronic anxiety or stress have breathing pattern disorders (also known as dysfunctional breathing). This class is not about learning a new breathing trick. It’s about correcting your breathing patterns and replacing them with emotional health and wellness. The nervous system’s normal response to stress, anxiety, frustration and fear, involve stimulating a particular breathing pattern of shallow, upper airway, open mouth breathing, with tightened abdominals. If we are under chronic stress, this breathing pattern becomes a habit as our ‘default’ breathing because it stimulates the brain to perceive more stress and anxiety. Join us for an evening where you will learn proper breathing habits which can improve your life. All registered participants will be sent a link to join this Zoom class.

About Carole: Carole’s background has been equal portions of respiratory therapy, exercise physiology, and massage therapy. Her career as a respiratory therapist began at Loma Linda University Medical Center where she discovered that most adult patients were in the hospital because of poor lifestyle choices. That inspired her to attend graduate school at LLUMC, majoring in Health Sciences. She now focuses her work in a relatively new field of pulmonary medicine - recognizing and treating breathing disorders. She has personally benefitted from improved breathing patterns, “I have found that each day I was mindful of my breathing pattern, I gained more energy, and my breathing became easier. It felt like I was turning the clock back as I continued to gain strength and endurance.”